As a child I listened over and over to Bill Cosby's skits on an album owned by my parents. As a family, we watched his TV shows and movies.  He was in our home and welcomed.
And now it's official, that trust is broken for 60 women and for the whole world.
His attorney asked for leniency for the legally blind 81 year old violent sexual offender.  Stating he would not offend again.  That he was safe tobe out in society.
Thankfully the judge was not swayed.  The crimes, the drugging and rapes, the gross misuse of power, must be paid for.  Three years.... doesn't seem long enough. 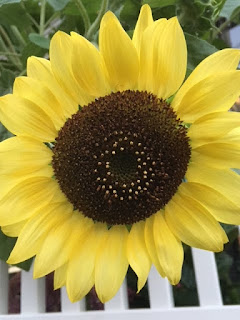